I  am  posting about the famous novelist Jane Austen  who wrote the famous books such as ‘Emma’ , pride and prejudice, sense and sensibility we will be however going into depth about her childhood more.

Jane Austen was born on 16 December 1775 in the village of Steventon in Hampshire. She was one of eight children of a clergyman and grew up in a close-knit family. Born to William and Cassandra Austen. She began to write as a teenager .

Jane was born seventh of their eight children ; she had six brothers named James ,George ,Henry, Francis , and her Elder sister  named Cassandra . As Jane grew up she was very fond of her sister Cassandra.

Cassandra was an amateur watercolorist , who created two of Jane’s  portraits . Like Jane , she to never married and the two sisters lived together all their lives . When they were not together they wrote extensively to each other and more than one hundred letters have been found

Jane Austen and her sister Cassandra had studied in a ladies boarding school in 1785 held in the gatehouse of the Abbey Reading , Berkshire , But they were brought back in the year 1786 mainly because of financial constraints . 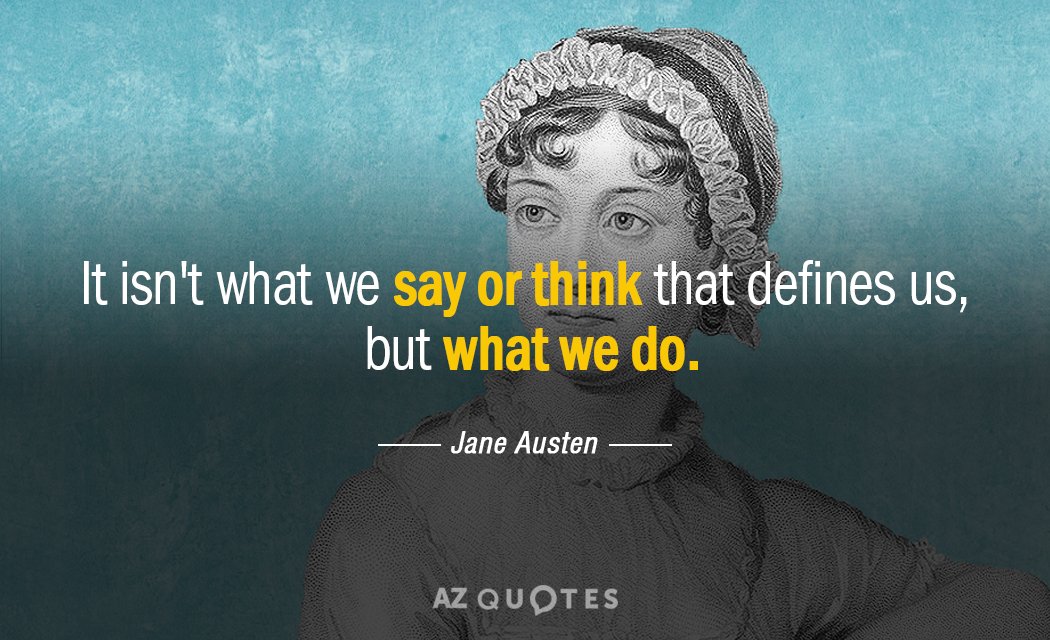 By kyladias22 July 29, 2019.  No Comments on JANE AUSTEN : THE FAMOUS NOVELIST  Uncategorized

so i will be explaining what is lok sabha ?

In Goa India these are the dates of the elections held

Hope your day is fine im going to talk about holi is celebrated in India its the festival of colours . They are celebrated on the 20 on 21 of March 2019 everyone enojoys this festival because of colour 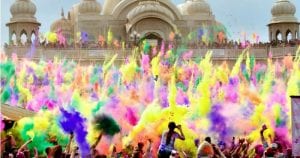 Hi,Im kyla and im thirteen.  Im new to the Ardee school Goa India  in my blog we will further know about best places to visit around the world for cuisine as you know from the heading my blog is mostly about food reviews and places to visit . my hobbies are cooking and drawing and my hobby is singing . And I love arts and sciences too !! .